Shabbat Around the Table -- Miketz

Joseph interprets Pharaoh's dream in Miketz, this week's parsha. Pharaoh dreams of seven fat cows swallowing seven skinny cows and seven plump ears of grain swallowing seven lean ears of grain. Joseph sees that seven years of plenty will be followed by seven years of famine in the land of Egypt. He advises Pharaoh to store grain in anticipation of the famine and Pharaoh appoints him governor of Egypt. 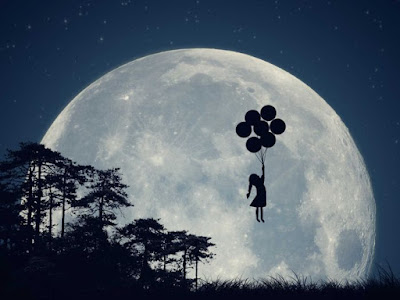 When my son was little, and still occasionally, I'll say to him when he wakes up, "Good morning! Did you have any dreams last night?" A long time ago, when I was babysitting, I'd heard a mom ask her son that same question and I thought it was the loveliest thing to ask someone when they first wake up. Dreams are sometimes scary but more often they're weird and wacky. I think it's genuinely fun to try to figure out the meaning of your dreams the following morning, and talking about dreams is a great way to get the conversation going on a sleepy morning. Try asking your child, "Did you have any dreams last night," share your own, and enjoy the morning.
at December 15, 2017